The rebirth of a place, a fragment of its history. Walking in the footsteps of a past and memories that haunt walls that were once inhabited. Capturing vestiges of the time and transcribing what remains of it so that our eye and our imagination blend together between the past and the present moment. 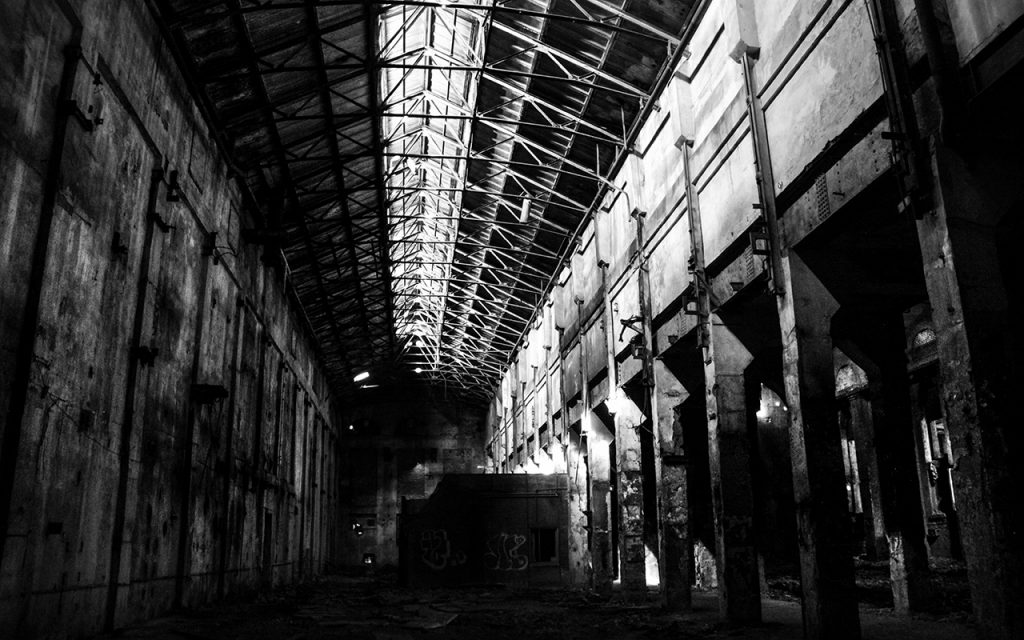 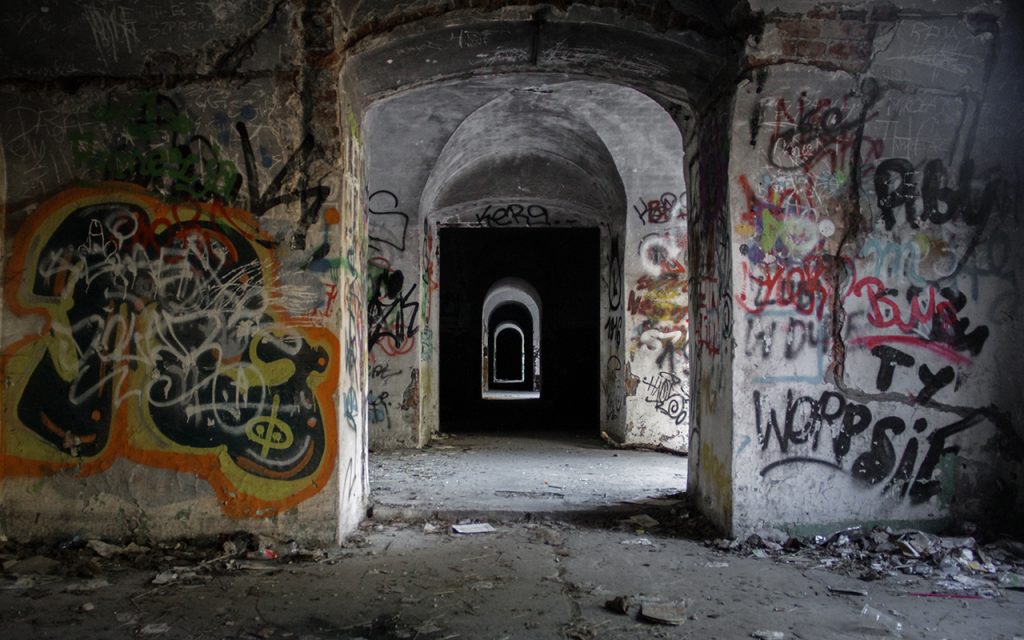 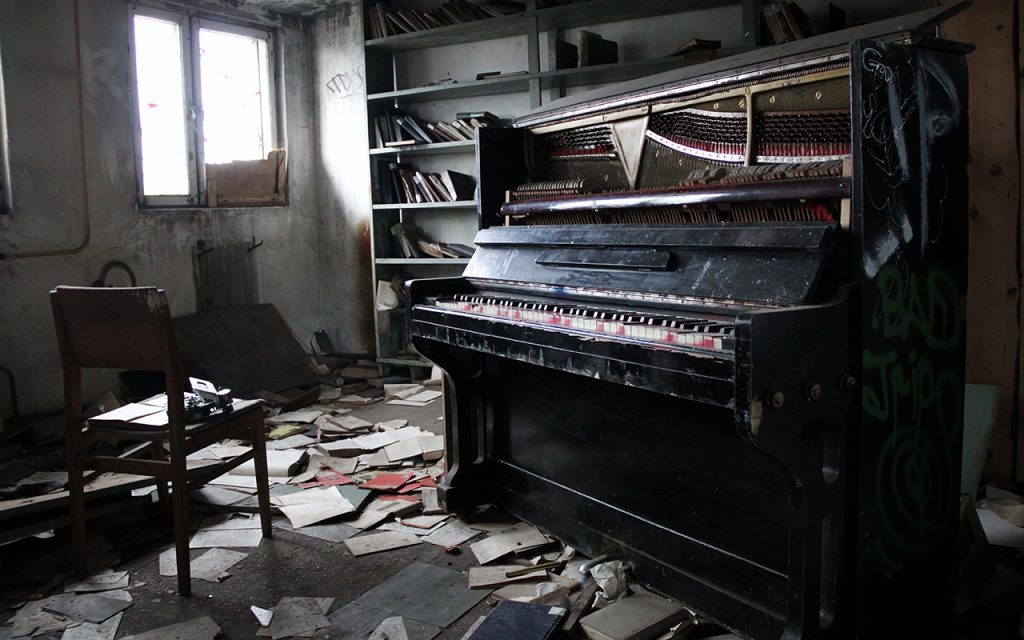 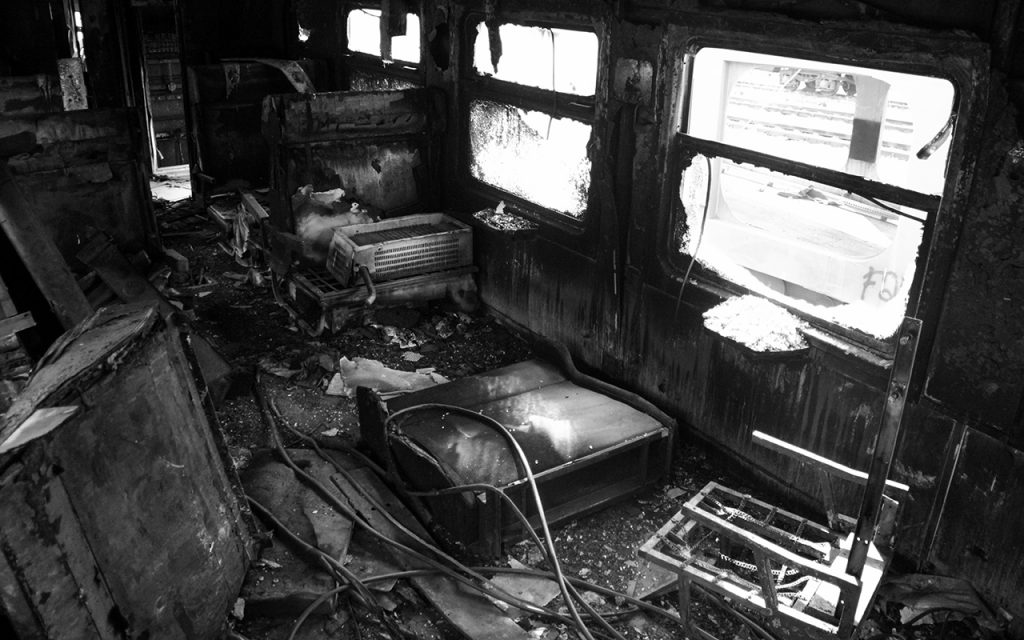 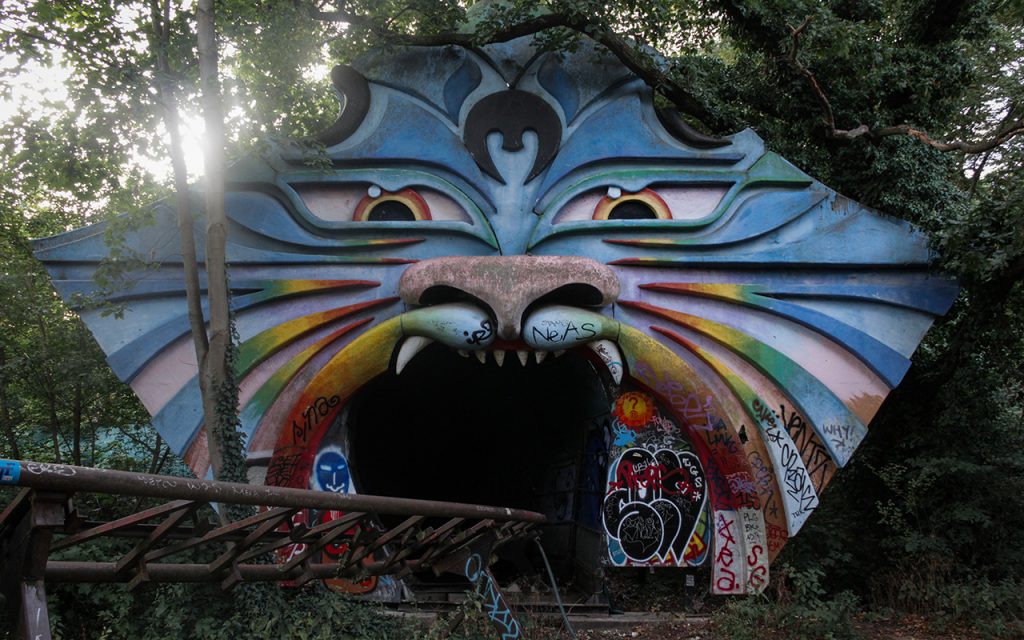 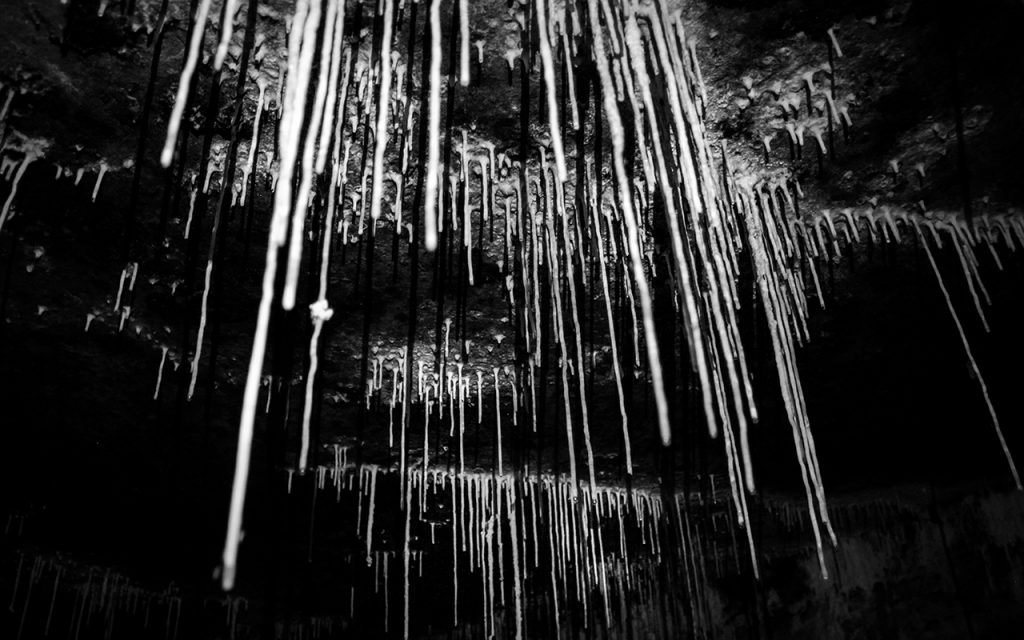 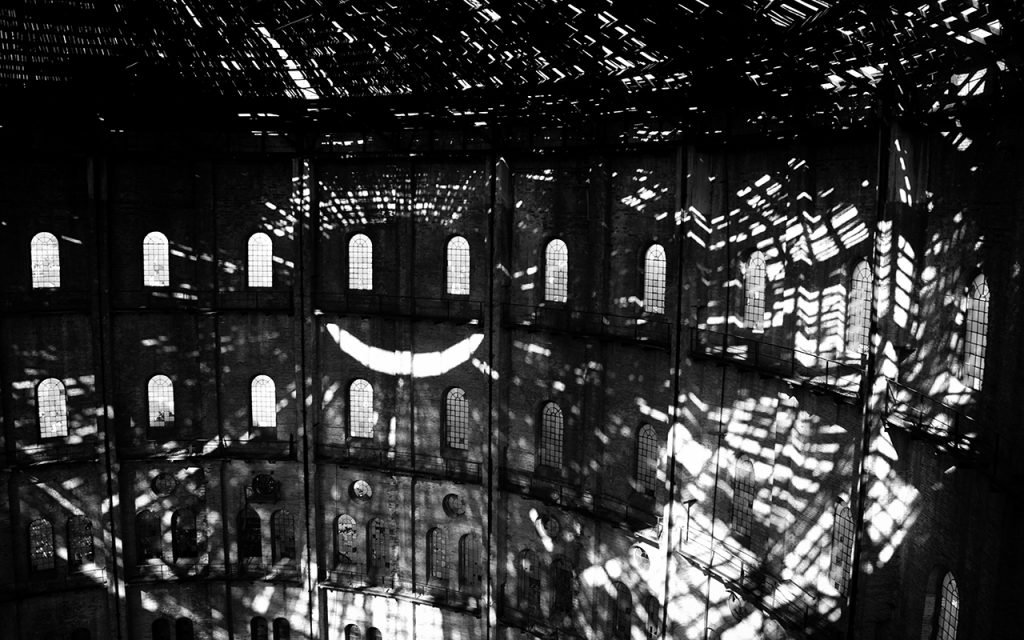 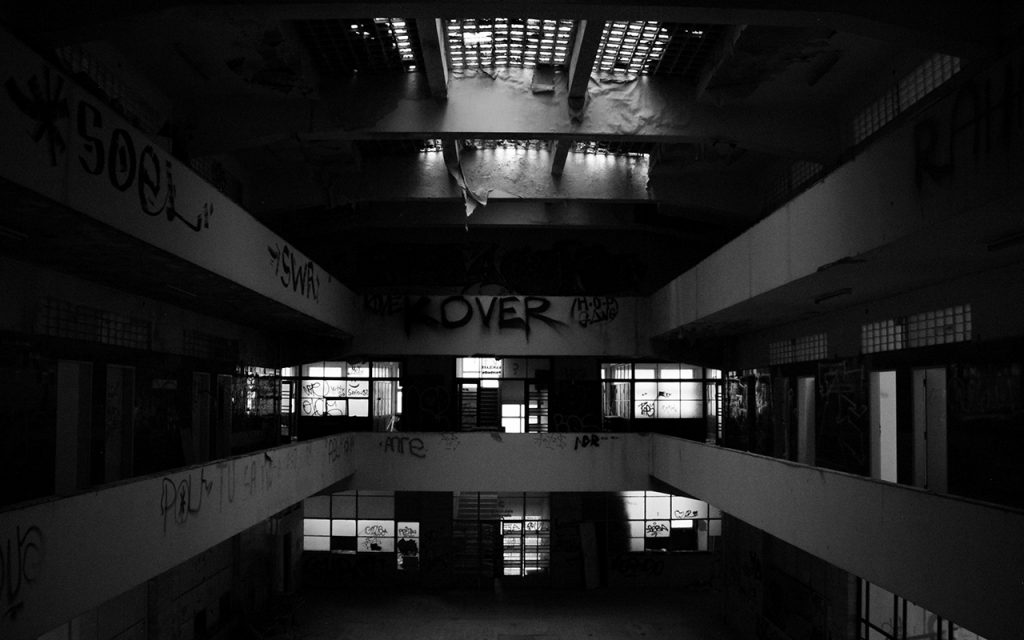 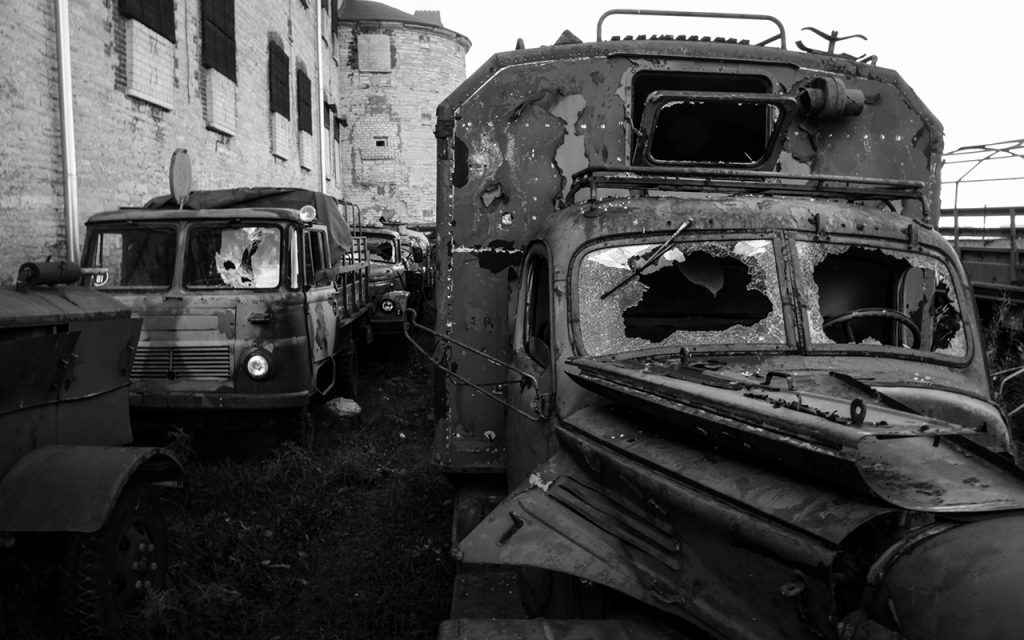 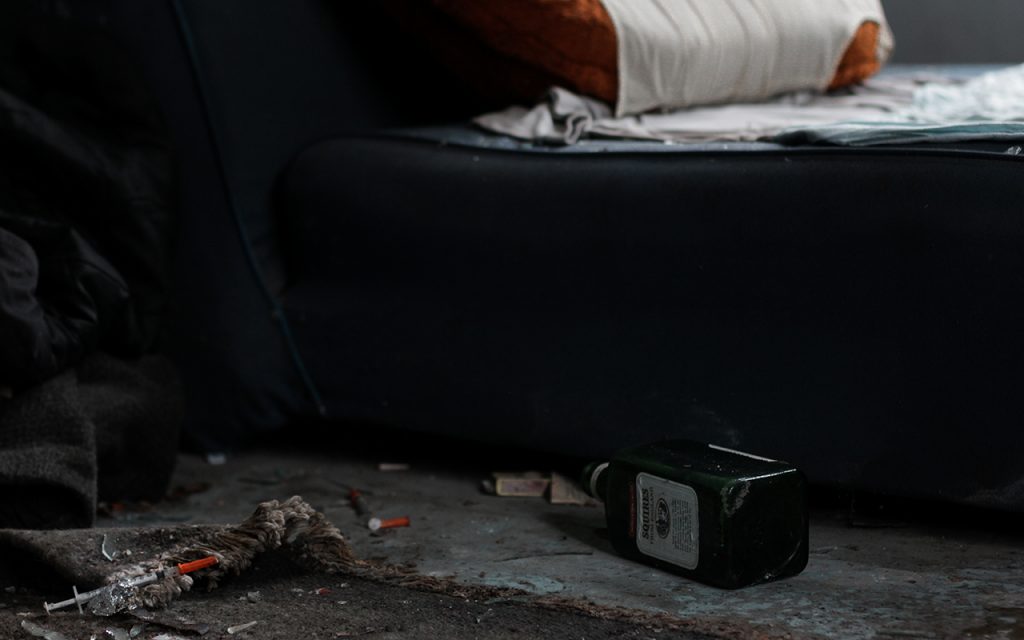 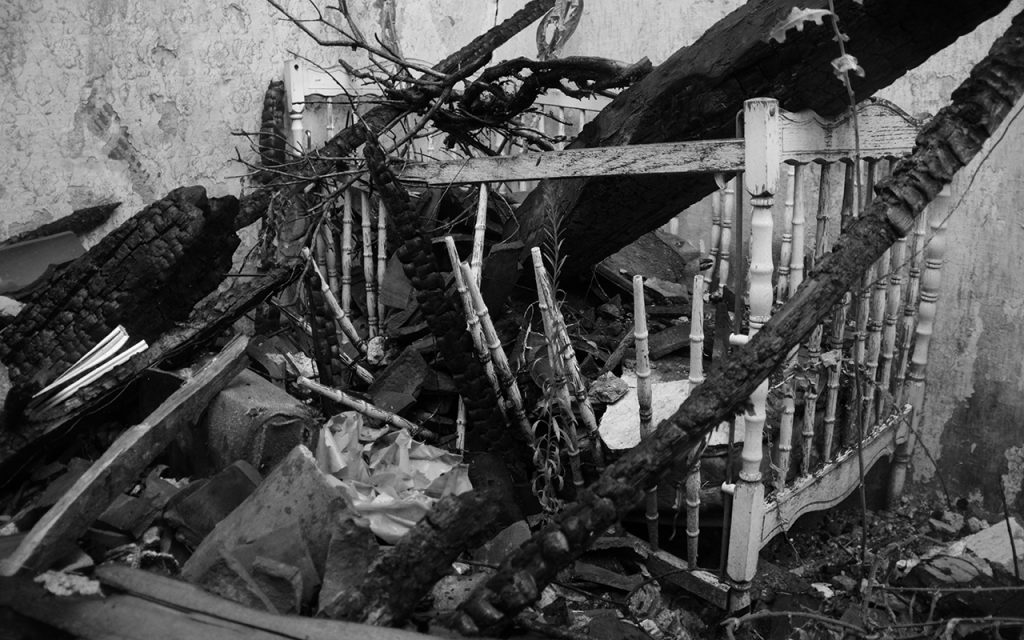 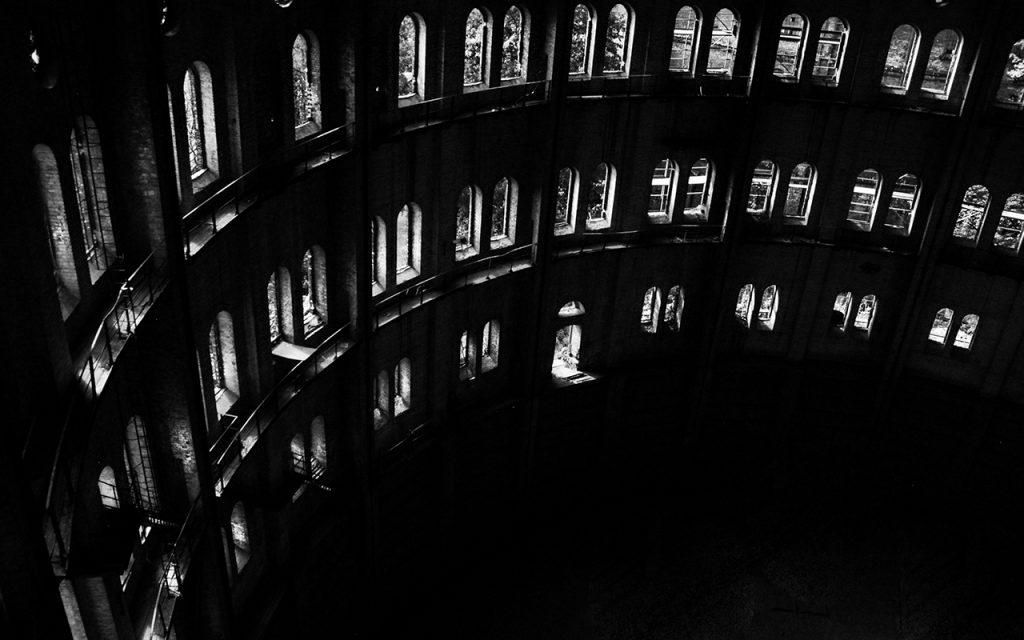 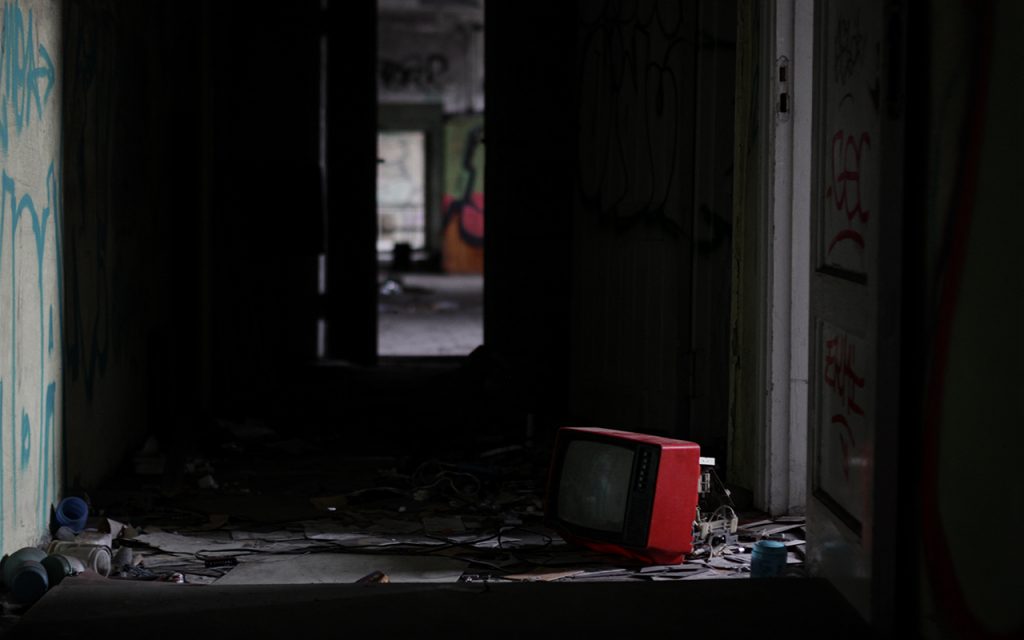 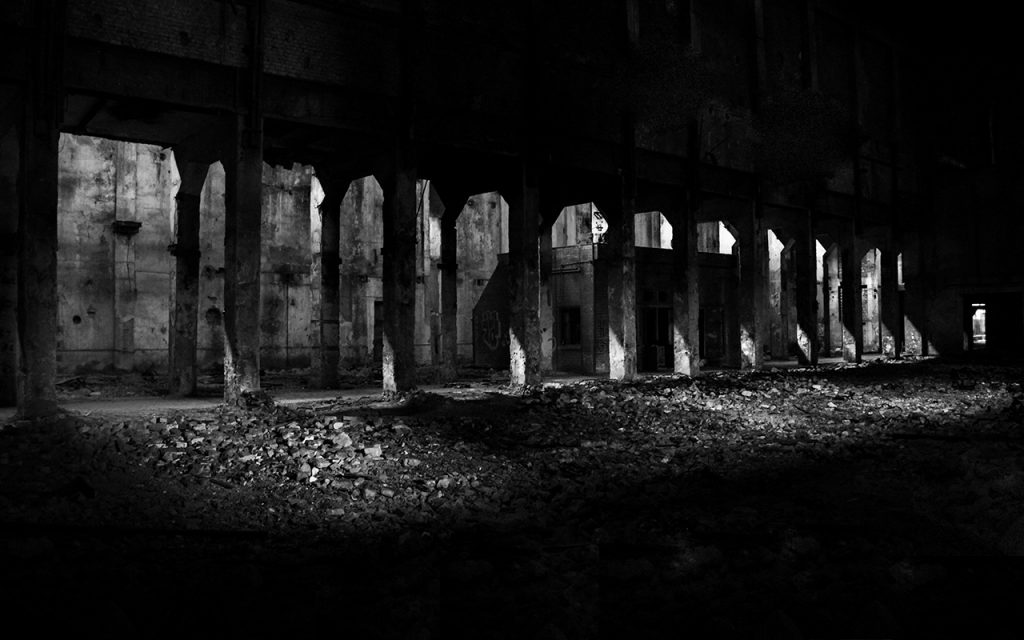 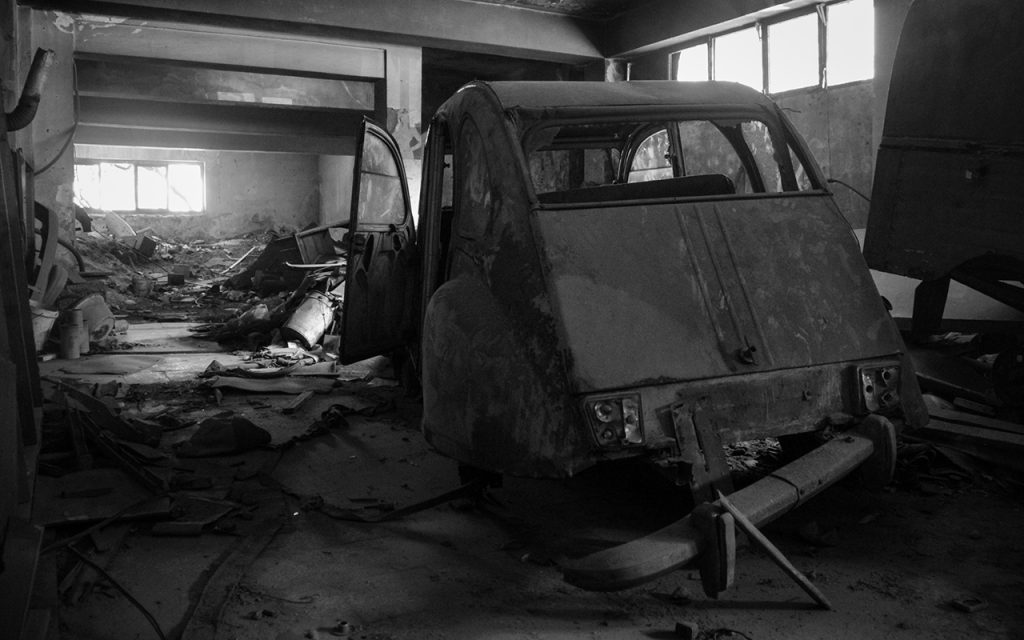 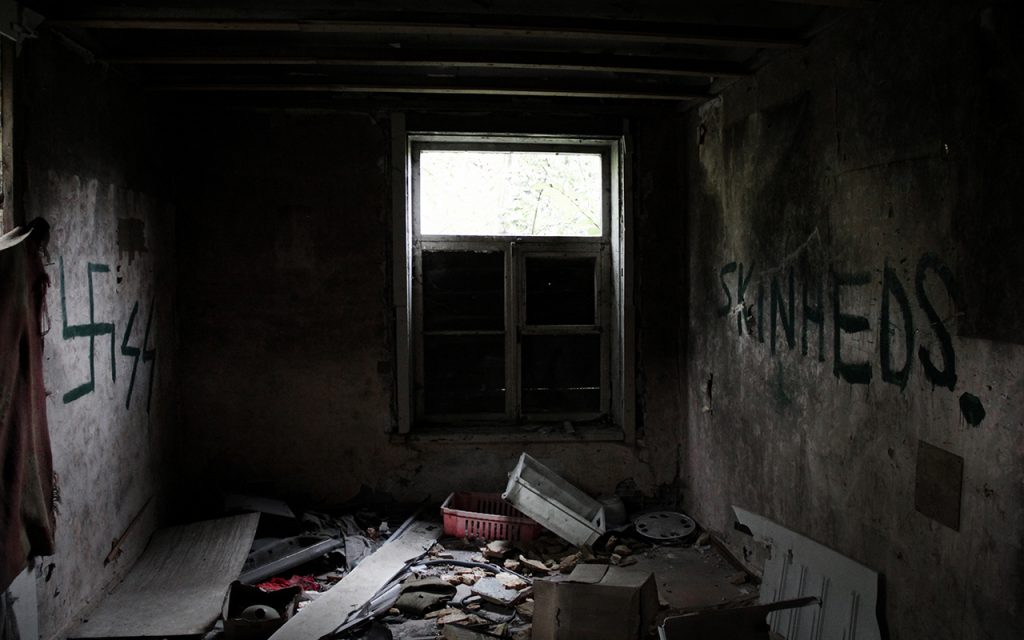 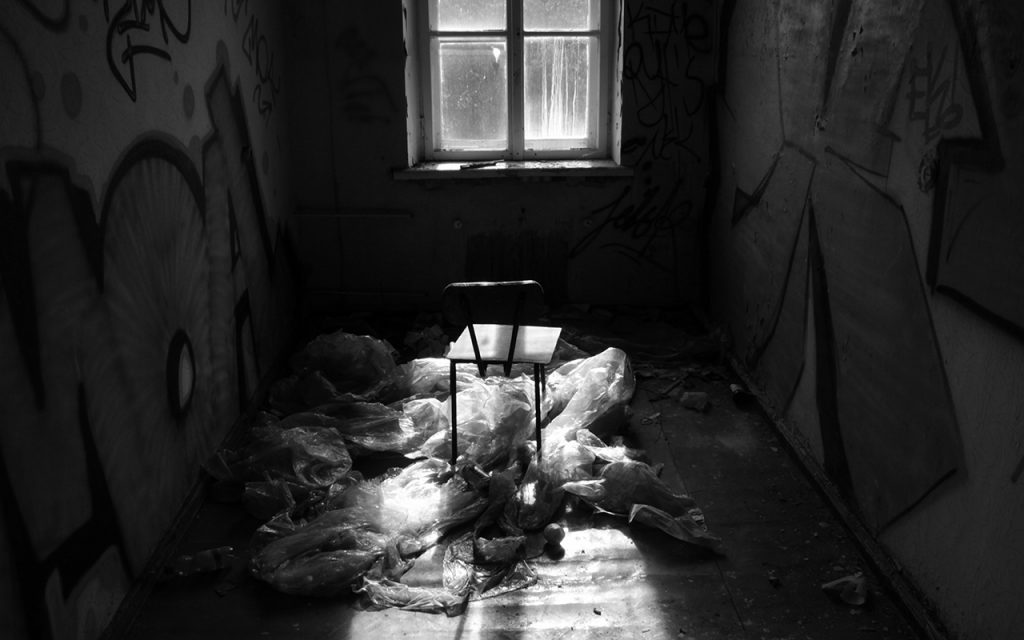 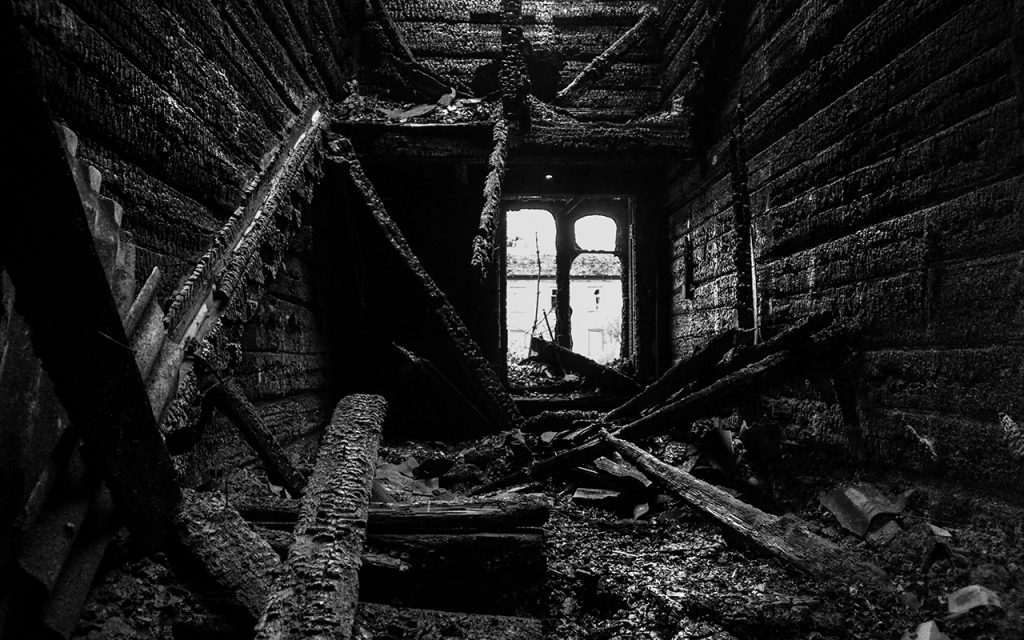 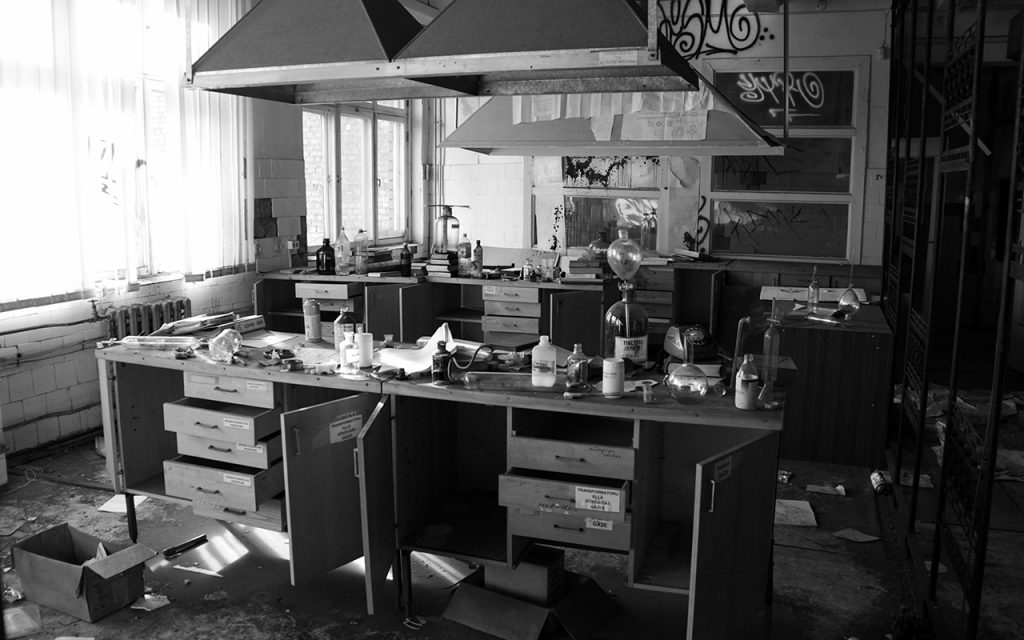 The short film “GHOST OF CHERNOBYL” has been filmed almost 30 years after what is considered being the worst nuclear disaster in the human history which has severely impacted and killed over 60,000 people in various countries.
The accident occurred when the No. 4 nuclear reactor in the Chernobyl Nuclear Power Plant, near the city of Pripyat was pushed to the limit on the 26 of April 1986.
Since the incident Chernobyl and its neighborhood has remained completely abandoned from any humans living because of the radiation.
Although nature was massively impacted too it managed to restart to create a new life circle again there.
All theses elements make today Chernobyl the temple of URBEX (Urban exploration). Entire cities including shops, schools, cinemas, gyms, theme parks, streets etc. completely desert.
It is almost impossible to capture photographs and videos from because of the military guards but also without putting your life at risk because of the radiation and the states of some buildings ready to collapse.
Creating this short movie and this new series of photographs presents various risks, including both physical danger because of the radiation and the states of some buildings ready to collapse.
But also legally because there are no permission to get inside the buildings and the possibility of arrest and punishment is very high.

All the following photographs are related to this series. They are a collection of shot recorded and never been exhibited. 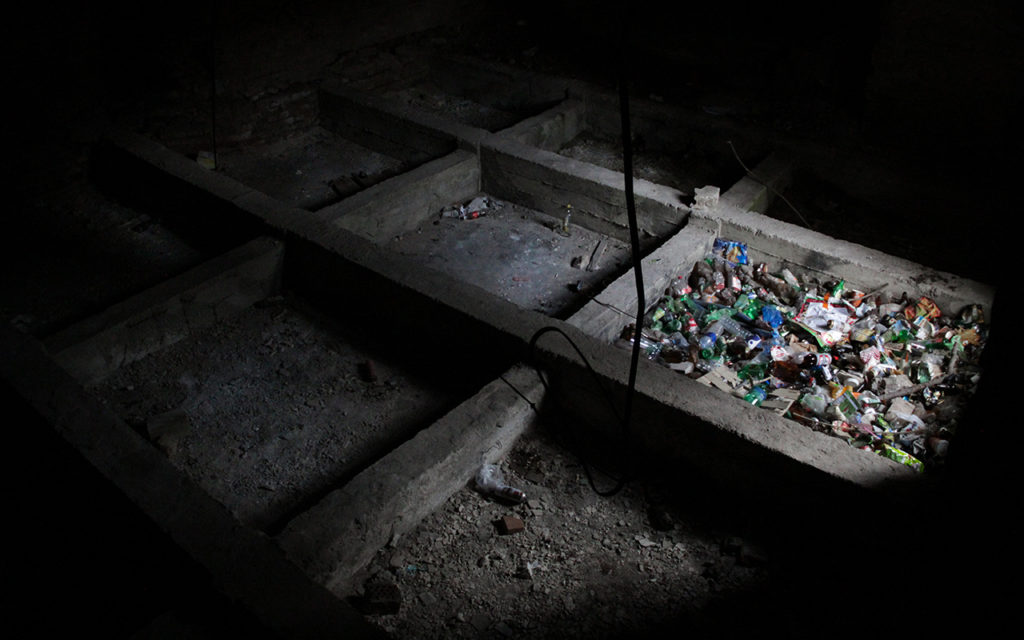 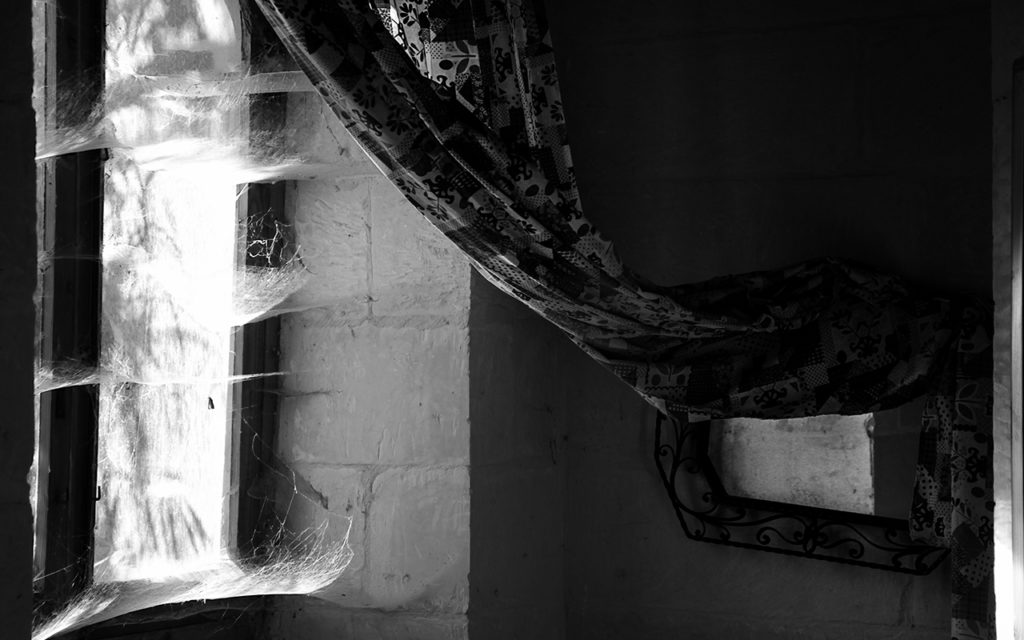 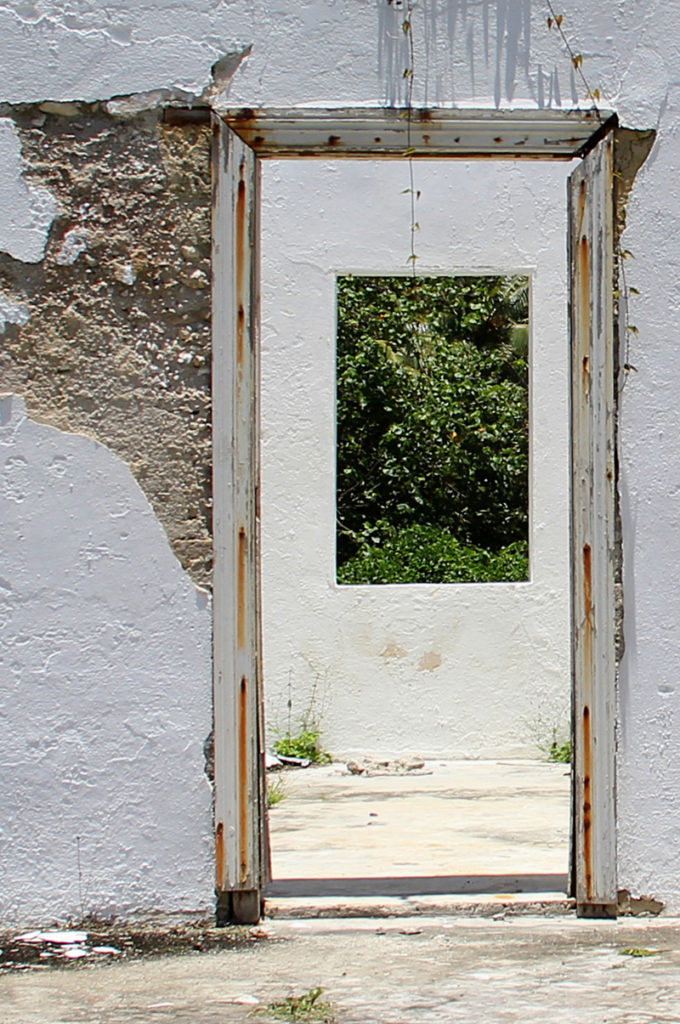 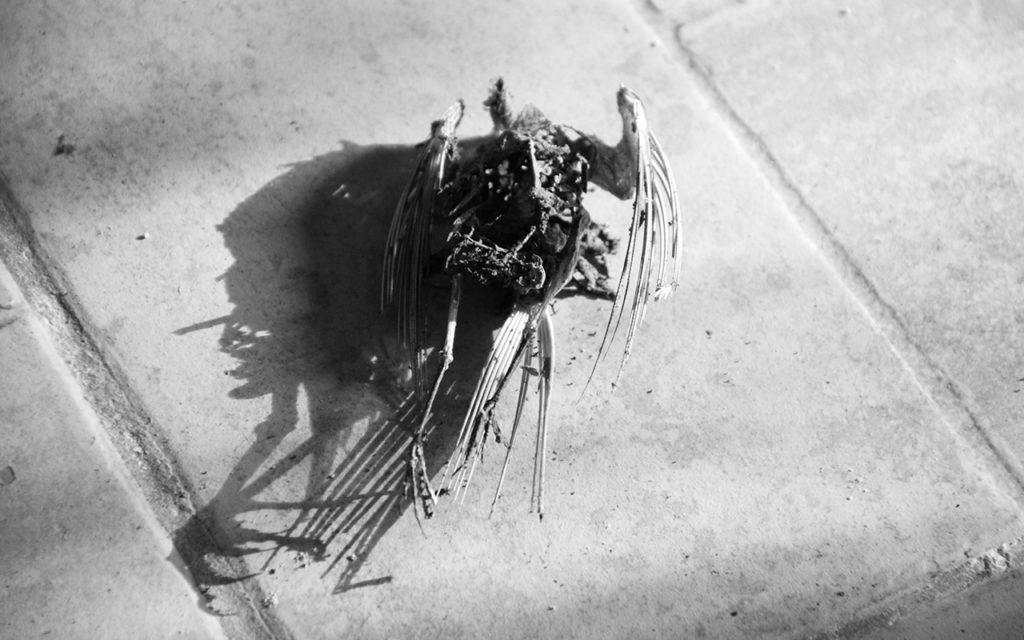 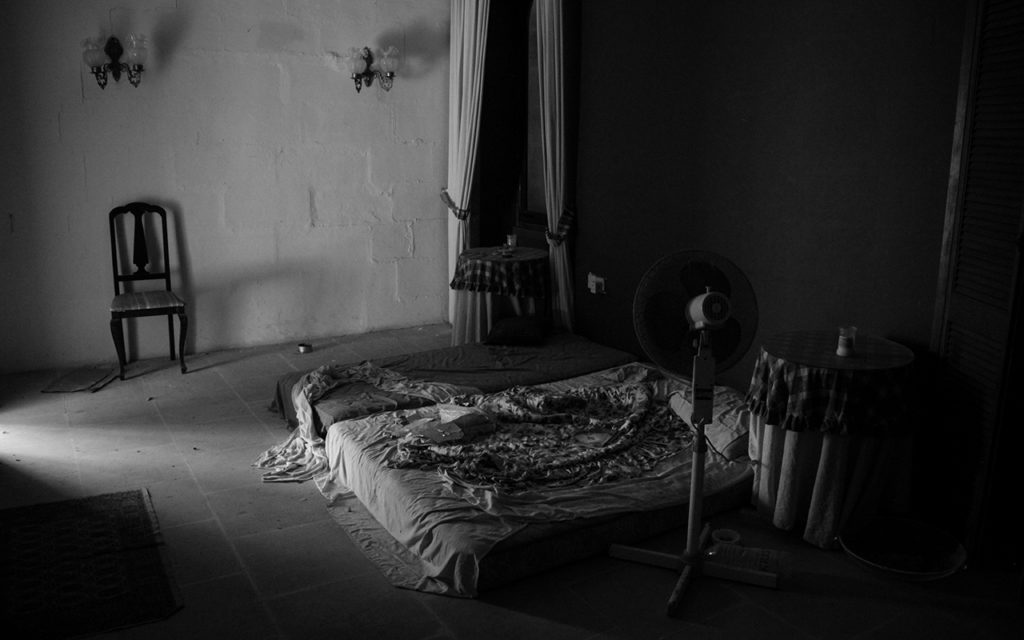 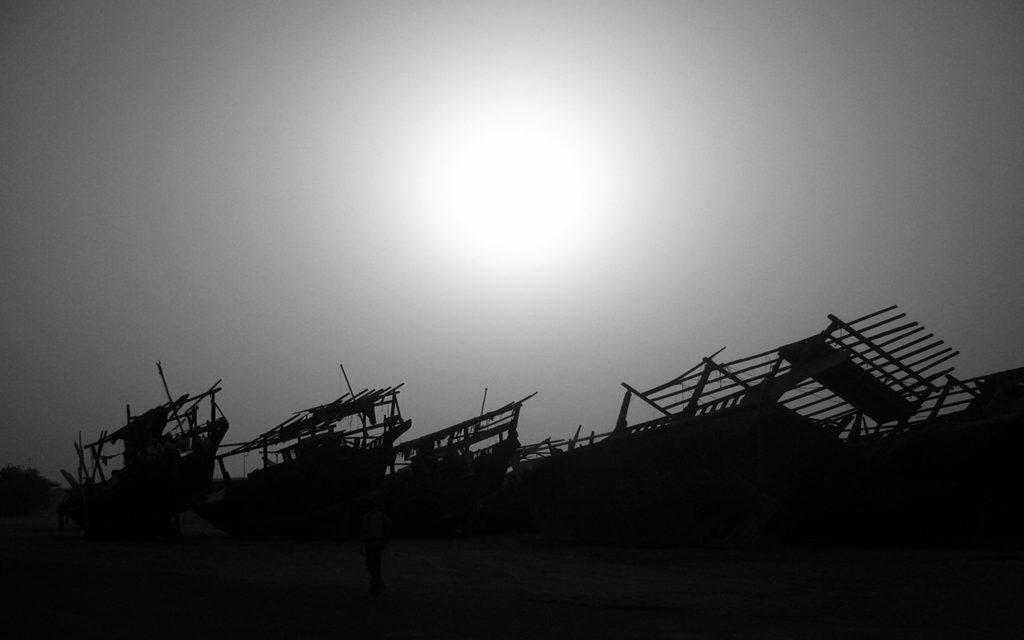 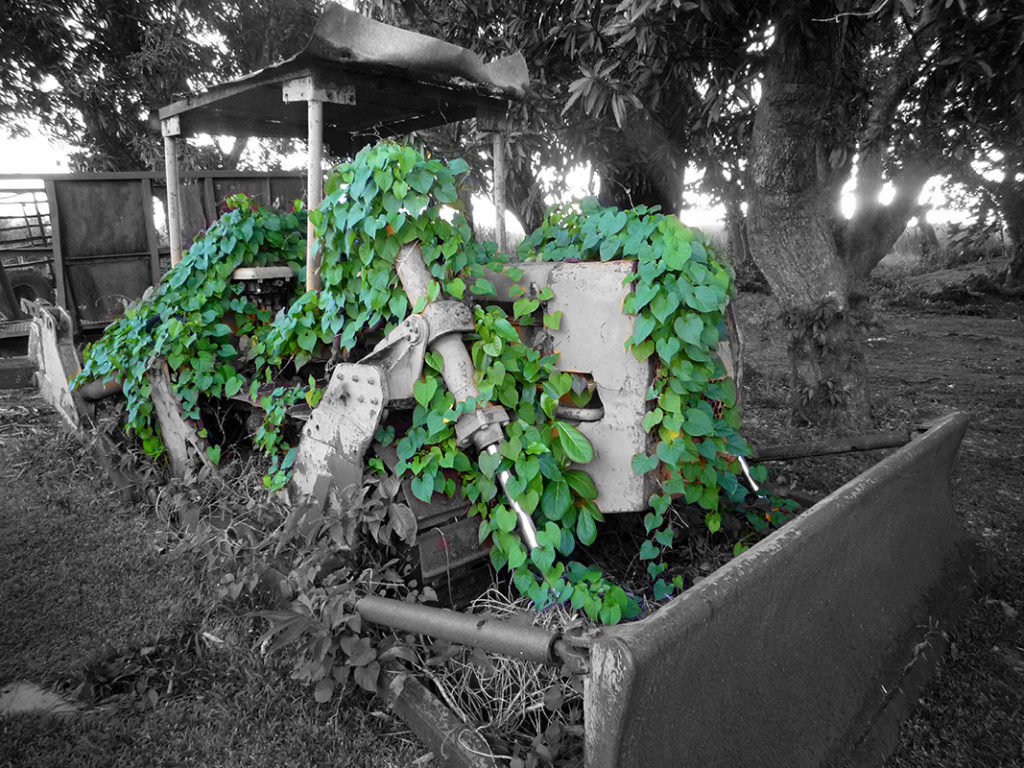 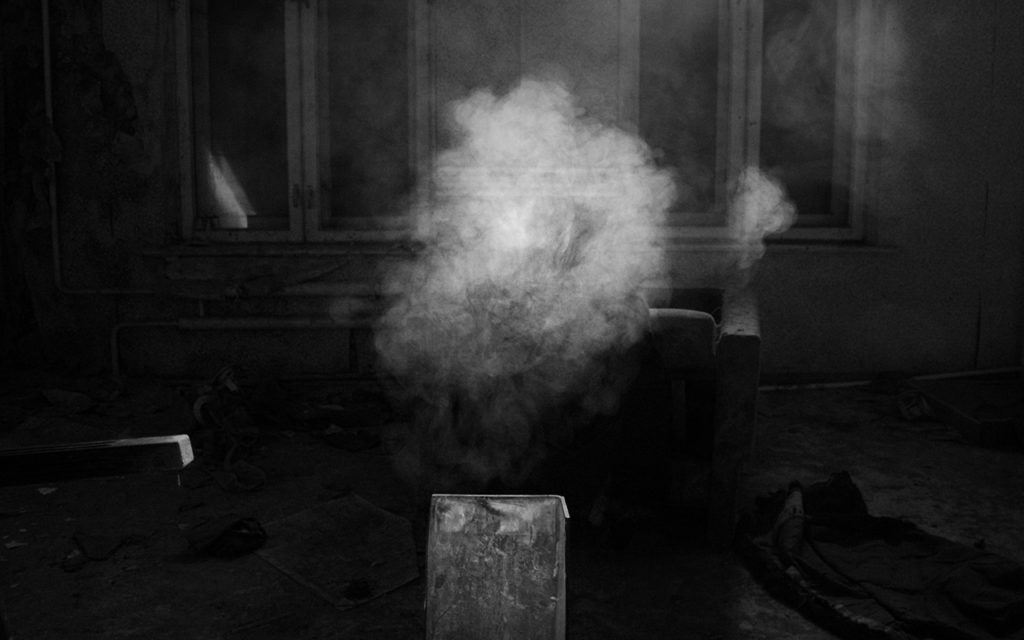 You would like to see more photographs captured from different angles with another distinctive point of view. Discover more series of photographs from all around the world.